As a designer and promoter of light – it may seem surprising that I raise the topic of too much light! Yet it remains one of the major issues facing architects and interior designers and it is a ‘sure-fire’ way of ruining a scheme. According to whom – you may ask?Well here is the nub of the question. One person’s over-lighting is another’s opportunity to see the small print in a newspaper. The balance between the aesthetic and the functional is another way of viewing the conundrum. As a gauge of lighting suitability – visual discomfort would define the limits of functionality on one side and lack of visibility determines the other side of the scale. The question is – how do you navigate your way through toarriving at the ideal balanceof light that suits the appearance of the scheme as well as matching the purpose of the space.

First, two definitionsthat will aid our decision-making process; the topics of ‘brightness’ and ‘over-uniformity.’

The term brightness is used to describe the perception of a space indoors and out, technically speaking it’s quantifying how much light is reflecting off the surfaces within an interior space. The variety of surfaces and materials will all behave differently under the existing light. So when a space is overlit, we need to pay attention to how these surfaces are responding to our choices of light source. It’s not a simple matter of just about racking up too many downlights – although that is a concern

Some surfaces need an even uniformity – task areas, work surfaces etc but too much uniformity will destroy the visual interest of space. Additionally, too much light distributed can flatten an interior scheme.

(Our scheme above has many lights but it’s not over-lit, allowing contrast & purposely lit surfaces)

Although dimming can be seen as a failsafe against overlighting a space; dimming alone is not a complete solution. As word of caution, when dimming you need to be aware of how our eyes work too.
Strong downlighting with insufficient supporting light sources, often produces a harsh side accent light that can create unflattering shadows and graphic contrasts that may prove undesirable. As we pull back on the light levels generated from the ceiling fixtures – we cause two alternate problems that will have to be addressed.

2. Dimming appears to only offer partial light reduction if it does not dim to near zero. Thisproblem lies with our innate visual perception. Whilst our eyes adapt to lower levels of light a light source remains to appear too bright. At 10% output of an LED source, the visual perception can be over 30%, as your vision adjusts. Our core range of Lumi downlights solves this by effectively dimming to dark, (or to 0.1%) so the eye will see a dim level that appears low when measured at a low level.

The brightness of a surface will not only be affected by how much light is being shone onto it, but also it is a factor of the quality of light. You can balance a space and not over light by identifying which surfaces are most likely to unbalance the space.

Example 1:A highly reflective light coloured floor will multiply the reflectance of light.

Example 2:A source of light with a high CRI (or TM-30 scale) will increase the saturation of colours and appear brighter.

One of the benefits of working with Orange Lighting – is that we will provide a complementary assessment of light levels based upon your existing lighting scheme. Whether we have designed it or not – our aim is to help you specify the correct lights to ensure an ideal outcome for your next interior project. Selection of the correct fixtures and fittings often come down to experience. For instance, many recent downlights offer sparkle and provide a welcome contrast – however, unbaffled they appear too bright! 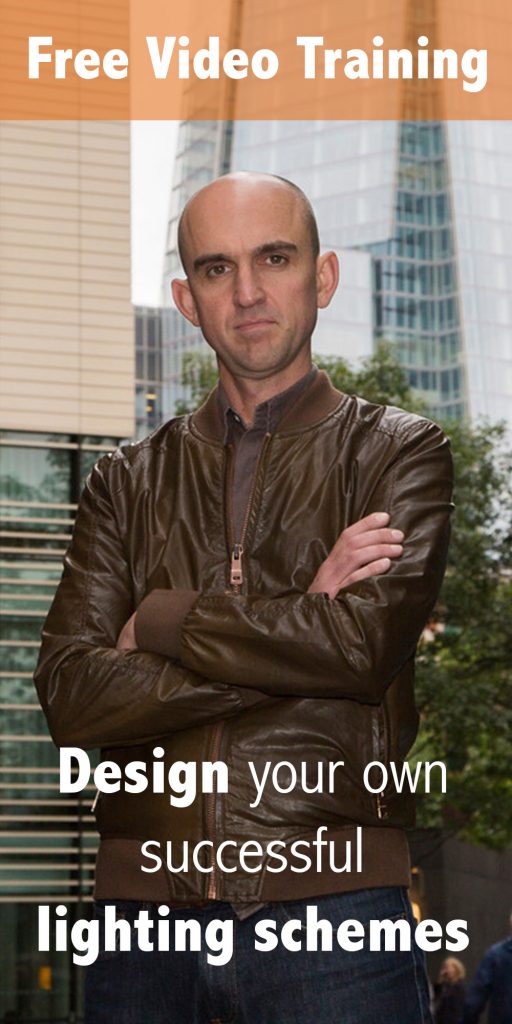 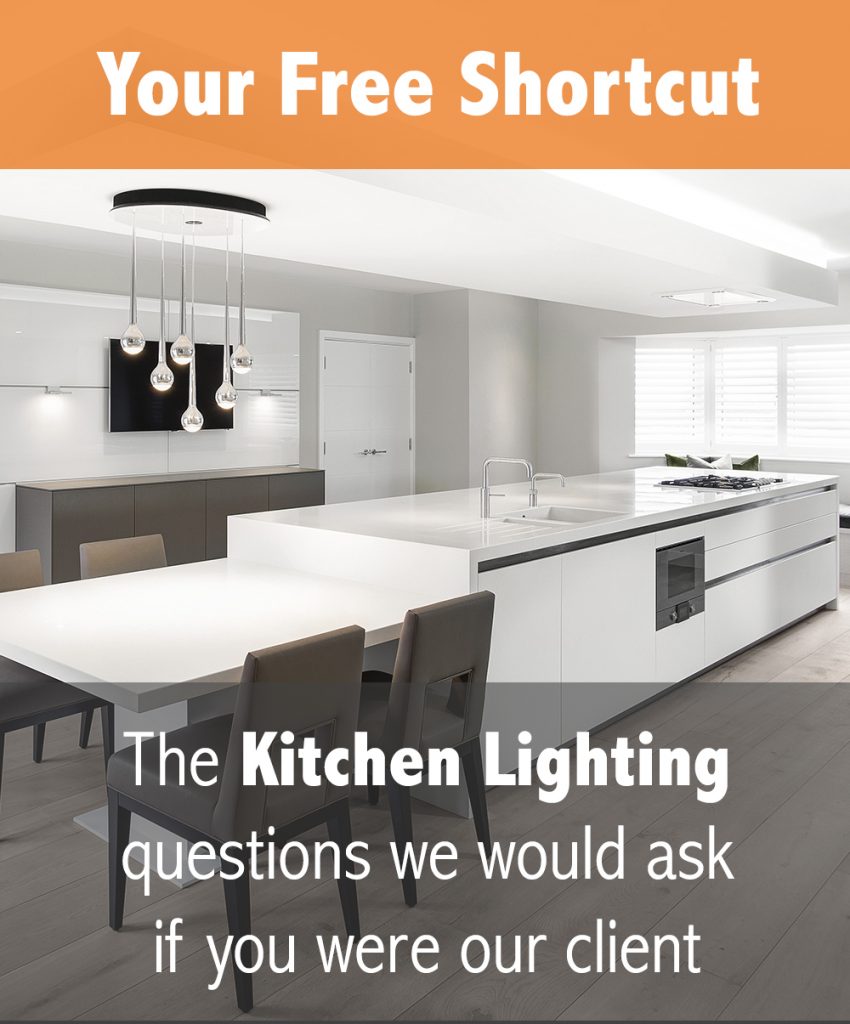 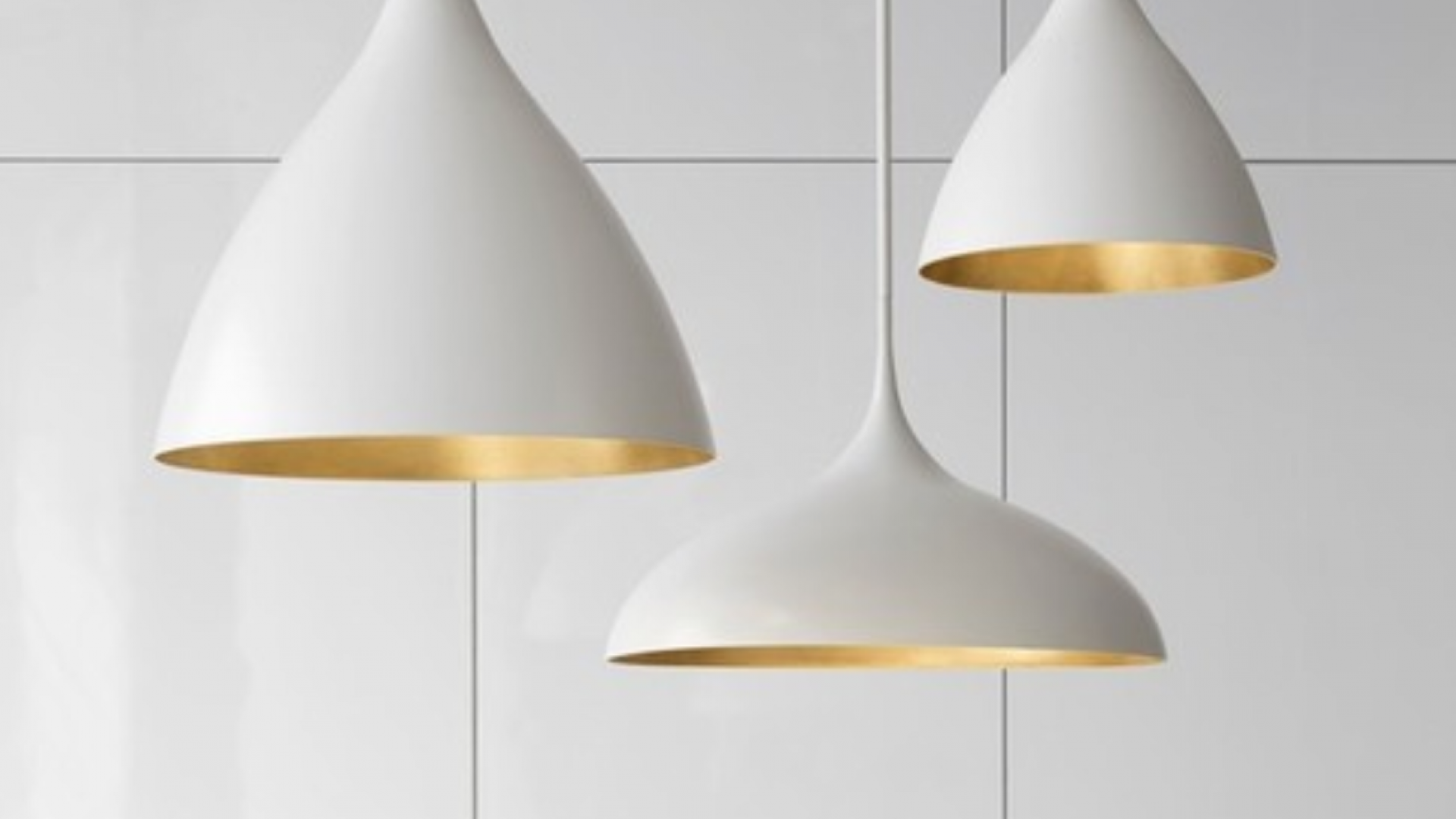 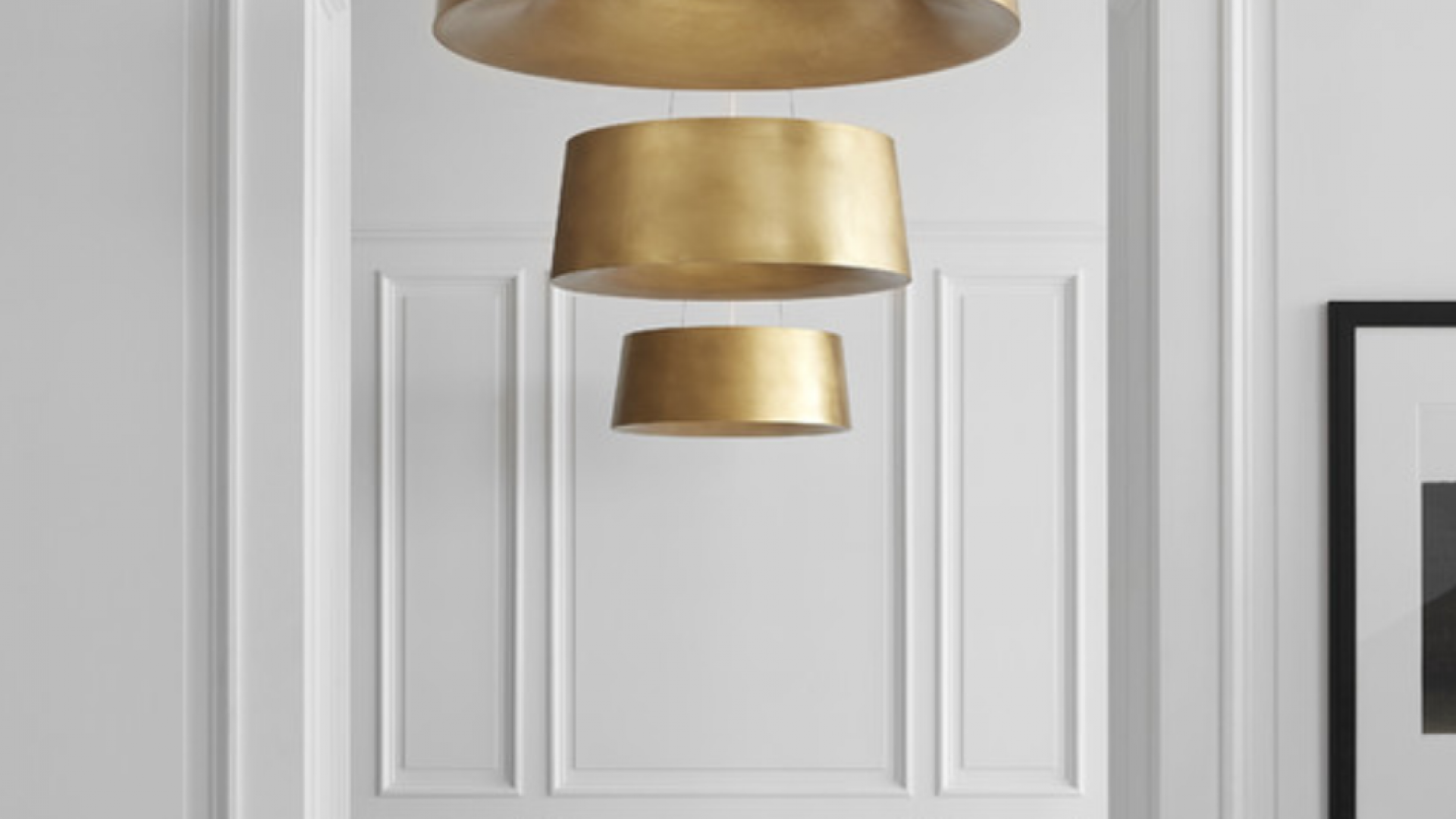 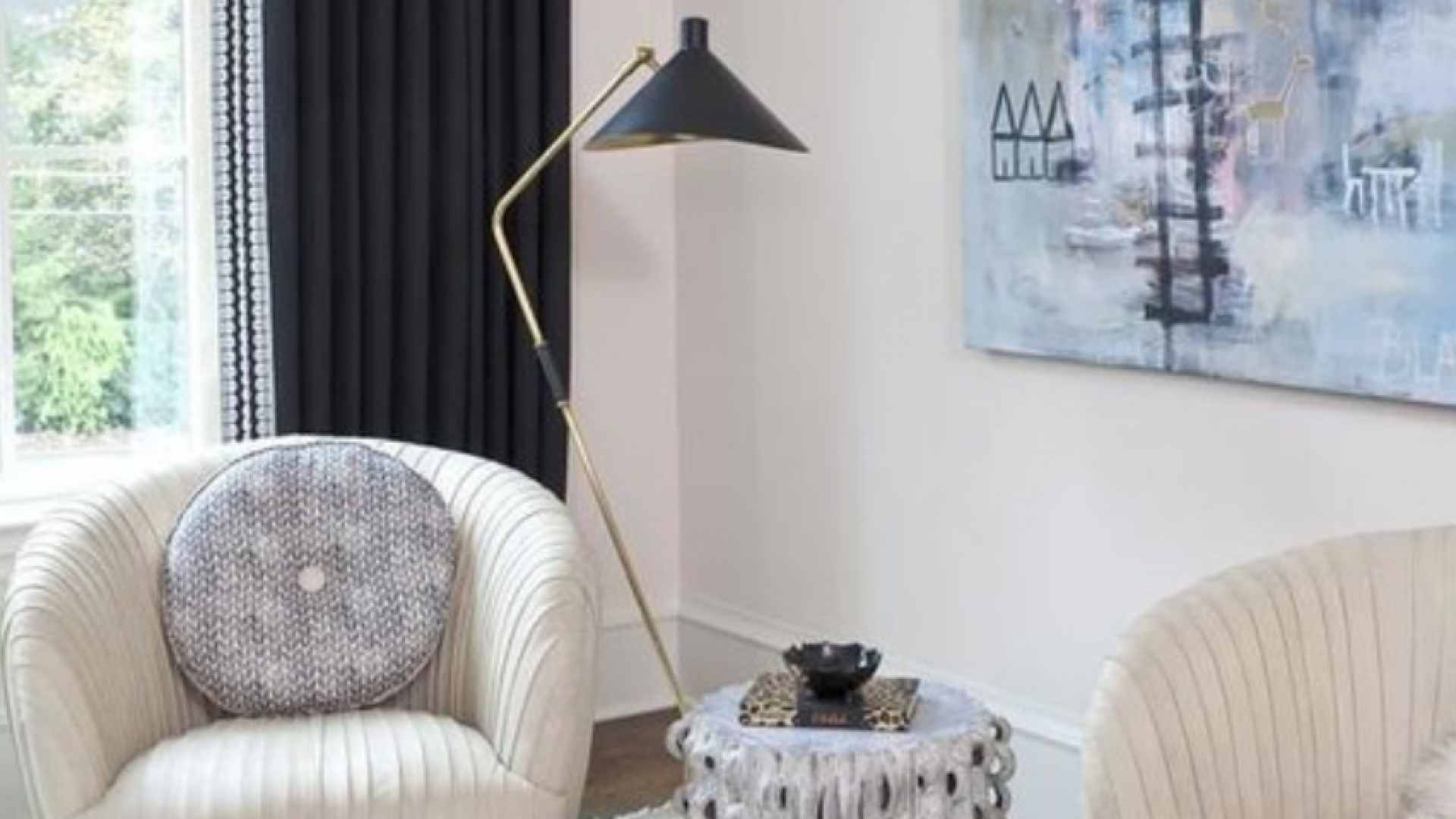 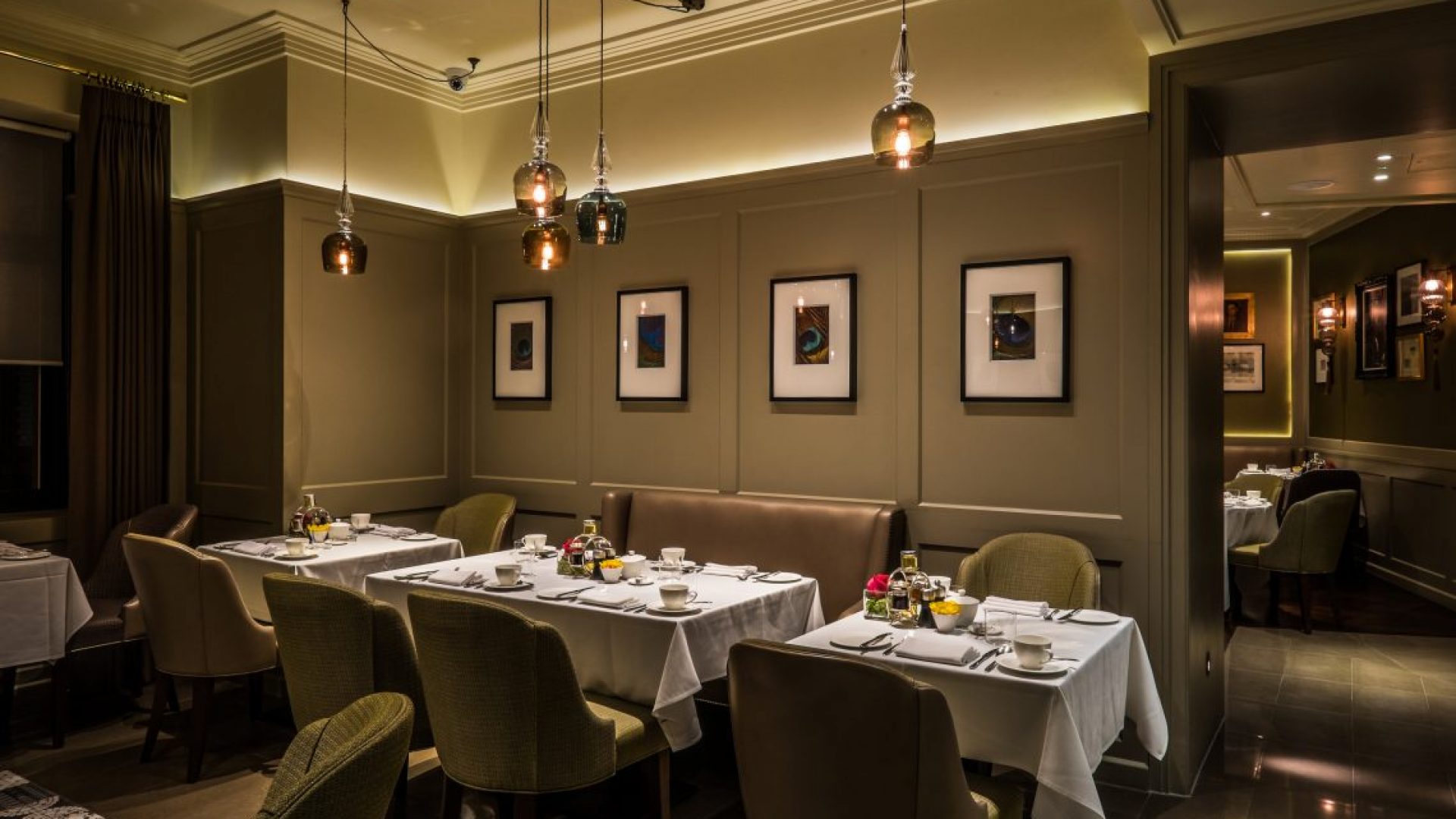